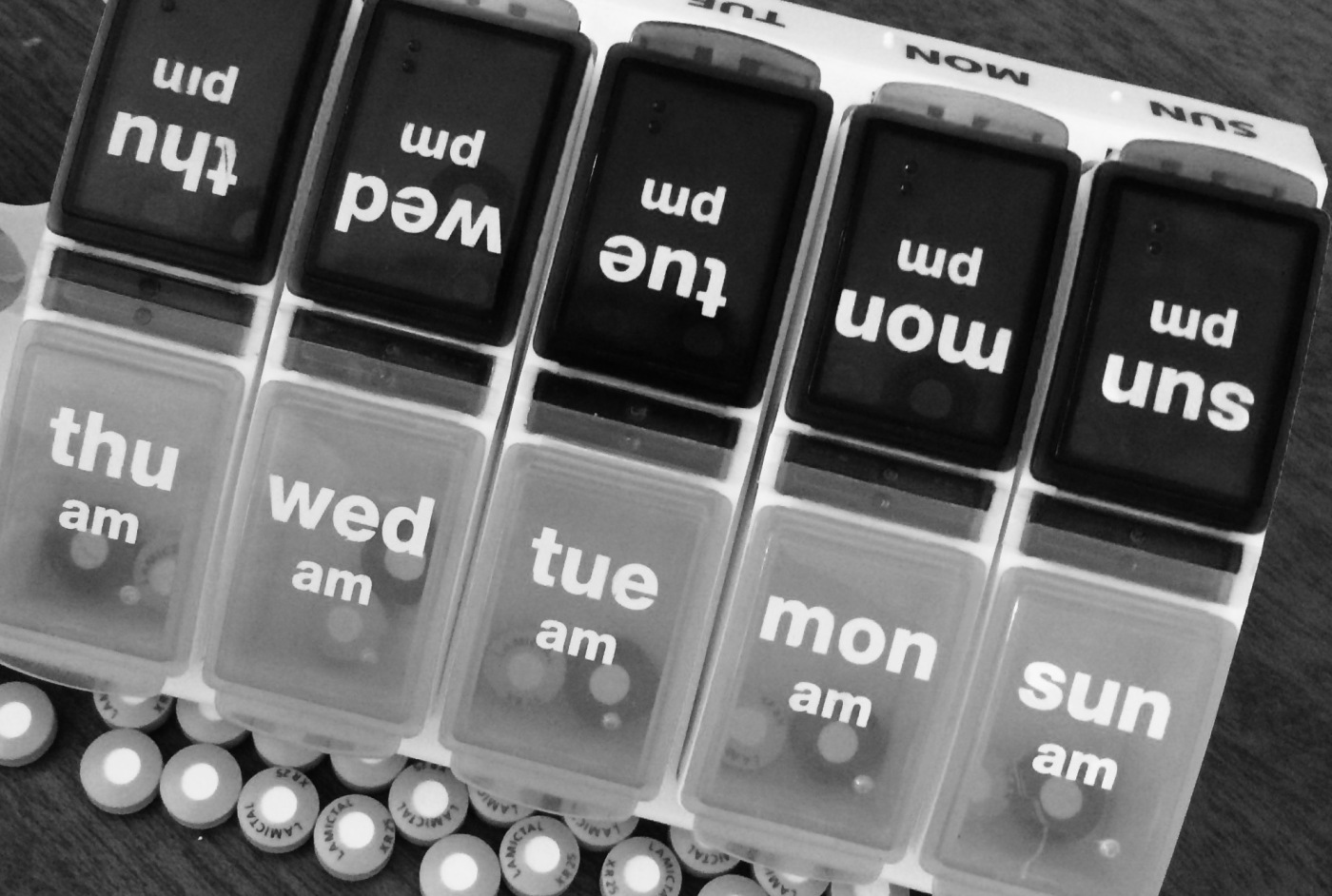 I find every time I post something “drug related,” no matter the positive intent, I lose “followers” and support… It’s unfortunate yet I value being honest and open with my thoughts/opinions. So, here’s a little more honesty. :-)

I’ve only smoked pot twice. The first time with an ex-boyfriend who didn’t really smoke but knew I wanted to try it at least once. Being 26 and a pot, marijuana, weed (whatever you want to call it) virgin seemed pretty rare and although I’d been through 4 years of college, only now was I curious. :-) So he purchased some pot and we bought a bong. It was a relaxing night in watching tv when I finally tried it. I sputtered and coughed a bit on my first hit (?) and it tasted gross. I wanted to know how I’d feel once it “kicked in” though and so I did two more. It didn’t really affect me except for feeling dulled- I didn’t experience the high people talk about and I thought; I guess I didn’t miss much in college. I tried it one more time a few years later and still no revolutionary, mind-altering result. So concluded my curious relationship with pot.

No, I’m not experimenting again, but I am interested in its affects. This time medically. I was always of the mindset pot users are mostly lazy druggies (not all, but many) and its use ruins much of people’s lives. That’s often what we are taught to believe as children and I’ve seen first-hand proof in my students. I’m not talking about the stereotypical Breakfast Club movie scene weed though; my focus is medical marijuana. The one without the THC. The one proven to aid cancer patients and Epileptics.

In my very humble opinion, I think the negative perception of medical marijuana stems from the misuse of it by many and the ignorance of most. Like Epilepsy itself, people are uneducated as to the causes, types, procedures, affects and so it is the unknown causing many to reject the idea of legalizing its availability on a more widespread scale. I understand and agree with those skeptics whom observe others walking into a dispensary with prescriptions to aid false ailments. Unfortunately, I don’t foresee any progress in eliminating “moochers” but I do forsee, and I’m quite excited about, the life-changing developments between Epilepsy and Marijuana’s THC deficient strand.

Part of opening one’s mind is understanding this “other” version of “pot.” In fact that’s essential given most recipients of medical marijuana for Epilepsy use are children. Nobody in their right mind wants to drug and possibly permanently damage a child. Hence, here’s my brief explanation and what I find most vital to a medical marijuana open-mind. The focus should be on “THC deficient.” Most people perceive the medical marijuana I’m discussing as one guaranteed to provide relief because of the psychoactive quality, and children are going to be on a constant high while receiving treatment. Not true. Developers of this new strain weed (no pun intended… or maybe yes :-] ) out all or almost all of the THC (Tetrahydrocannabinol) component and focus on the CBD ingredient, otherwise known as cannabidiol. The CBD oil is administered to Epilepsy patients and has proved, overwhelmingly so, its capability in changing the quality of life for those taking it. Some go from hundreds of seizures a day to a few a week. What an incredible breakthrough to grow a marijuana with these altered properties. Can one really view it as the stereotypical drug if all of the psychoactive components are removed? In understanding this process, it was easy for me to change my negative perception optimism and excitement.

Take the Stanley brothers from Colorado and their mind-blowing progress with Charlotte’s web; they and the drug have given back a little girl’s motor function, ability to develop mentally and emotionally, and her childhood. For her and now many others, medical marijuana provides normalcy- a reality for which many Epileptic families can only pray. And isn’t that the point of childhood- of any stage in life- to safeguard happiness and good health as a constant reality? Who should be denied security and joy?

I am no expert- nor do I try to be- on medical marijuana (why I’ve provided a few articles below) but I can say I believe there is hope for this drug and a clear chance for separation from the stereotypical 4:20 offender. In fact, the more I write the more I’ve come to the conclusion; it might not be so much finding the grey, as finding the green… ;)

Realm of Caring  (A non-profit that provides support and resources for families/persons taking cannabis as treatment.)